Oklahoma’s choice of GIS WebTech’s Recruit technology follows recent selections by economic development organizations in Alabama, Florida, North Carolina, Wisconsin, Virginia, and Texas — all in the last few months and all following side-by-side comparisons with legacy technologies. Our record growth has been driven, to a large degree, by customers switching from older apps that have failed to keep up with the fast pace of modern technology.

“It has been a great partnership,” said Lesli Crofford, Research Specialist at the Department of Commerce. “Over the years we have worked closely with the GIS WebTech team, seen their focus on technology and benefited from their continuous innovation. Our recent review showed that GIS WebTech is the clear technology leader, but we value their strong sense of partnership as much as their technology.”

The Oklahoma Department of Commerce has a reputation for leadership in the use of technology in economic development, and the Department became one of GIS WebTech’s first clients when they selected an early version of Recruit in 2015. After working closely with GIS WebTech since then, the Department decided in 2020 to issue an RFP and conduct a new and rigorous comparison of available technologies.

“We were not surprised the Department wanted to see what options were available,” said Ron Bertasi, GIS WebTech CEO. “Our technology and our service are unmatched in the industry, and we encourage EDOs to compare Recruit to the older technologies that have served economic development with little innovation for years.” 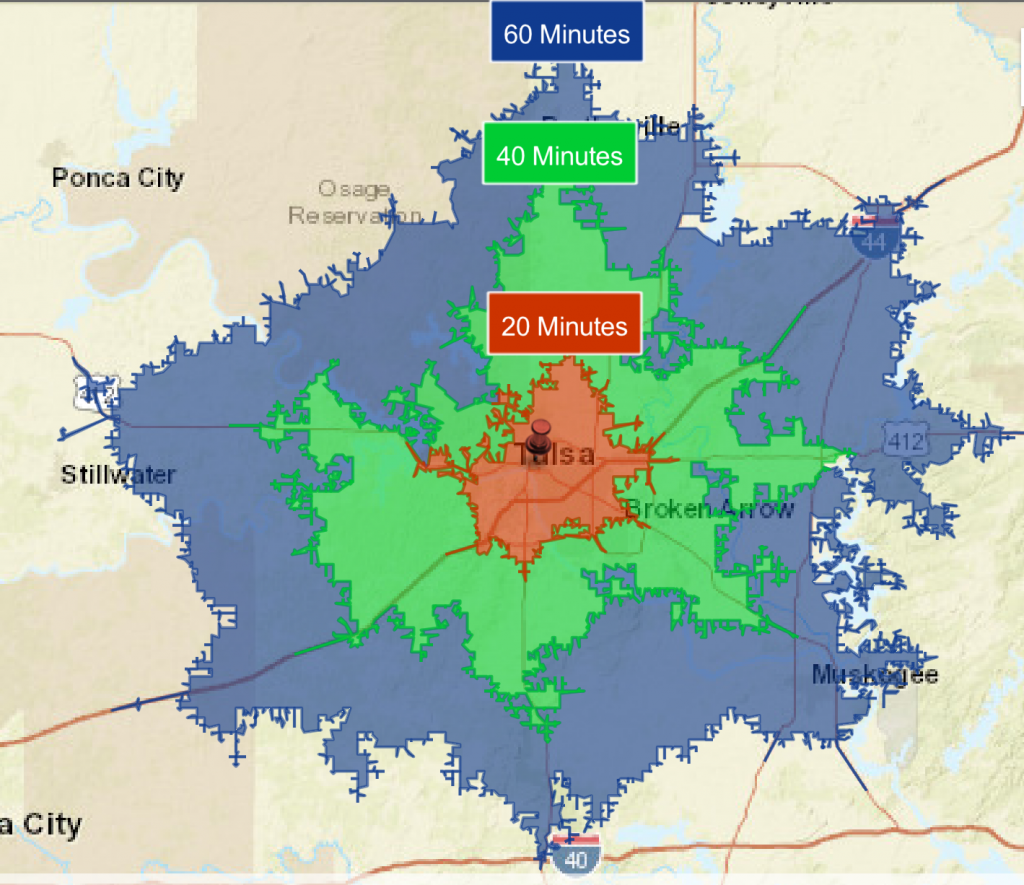 Our entire team at GIS WebTech is excited to continue to serve the State of Oklahoma!